The 3G switch-off and what it means for you

Mobile-network operators in the UK are set to switch off the 3G network, with BT and Vodafone looking to phase out 3G by 2023. The entire 2G and 3G mobile networks are expected to be retired by 2033.

The 3G network was first rolled out in 2003 and kickstarted the smartphone era. Sold to mobile operators for a reported £22.5bn, the 3G spectrum let customers stream and video-call on the go for the first time. Now, with the introduction of the more powerful 4 and 5G networks, the network that launched the world into a new digital era is becoming obsolete.

Why is this happening and why now?

The retiring of 3G will improve the new 4G and 5G networks by creating greater capacity for the latest technologies, giving customers a more reliable connection.

Currently, a small percentage of the UK only get a 3G signal, and whilst these more rural areas will be covered by the 2G network as well, operators expect that this will follow the same fate as 3G.

The switch-off will allow for the expansion of 4G and 5G coverage across the UK, with some networks, like EE, predicting that customers throughout the UK will be able to access the latest network by 2028.

What does this mean for my devices?

Any older model 3G-only devices will be affected. Although usage of the 3G network has decreased steadily since the introduction of newer mobile technologies, it’s estimated that around 2 to 3 million people are still using 3G-only handsets. These devices might be owned by older generations who are comfortable with their current device or those who keep an older handset as a back-up.

But this doesn’t just affect mobile phones. Online retailer Amazon has warned that its older generation Kindle e-readers will also be affected.

Want to get set for the 3G switch-off? Check out BT Business’ full range of 4 and 5G-enabled devices: Business mobile deals from EE | BT Business 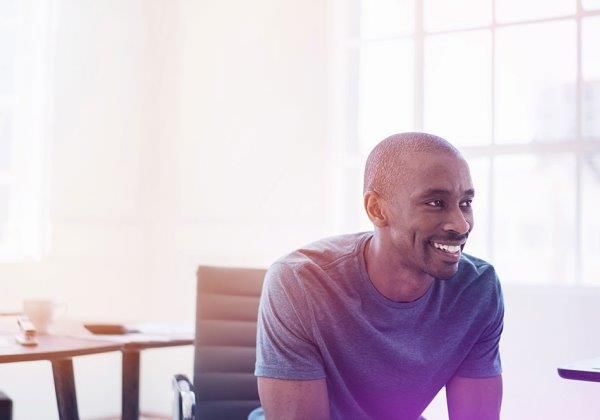 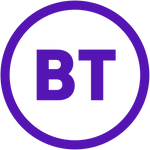 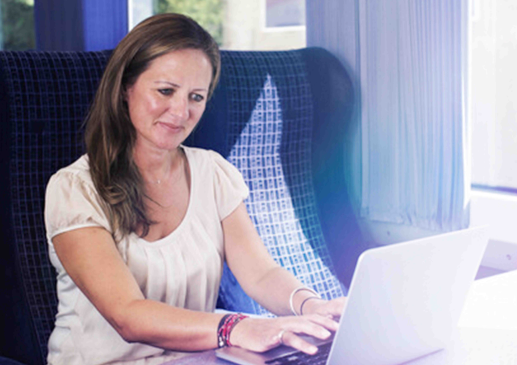 How to boost your Wi-Fi